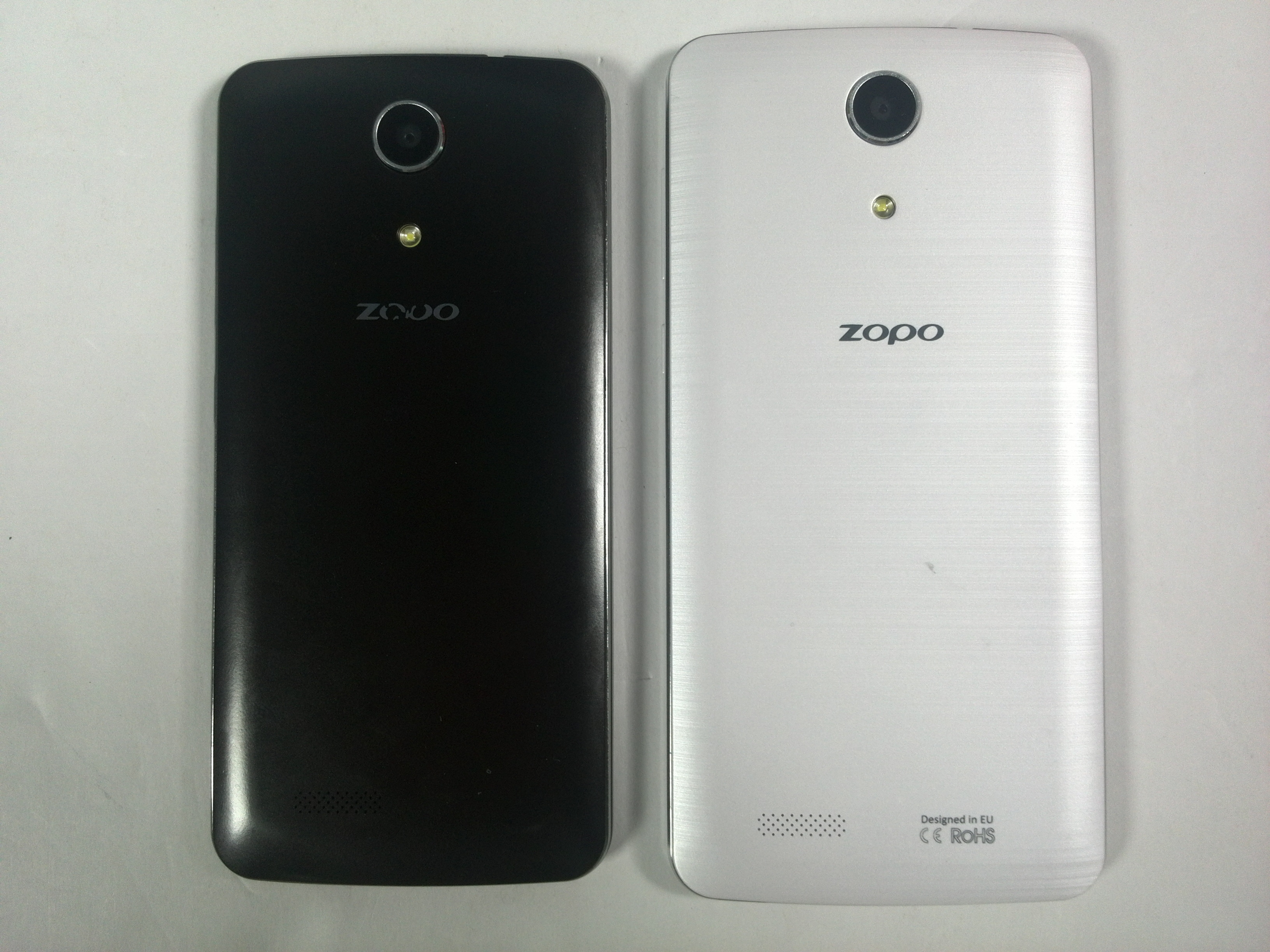 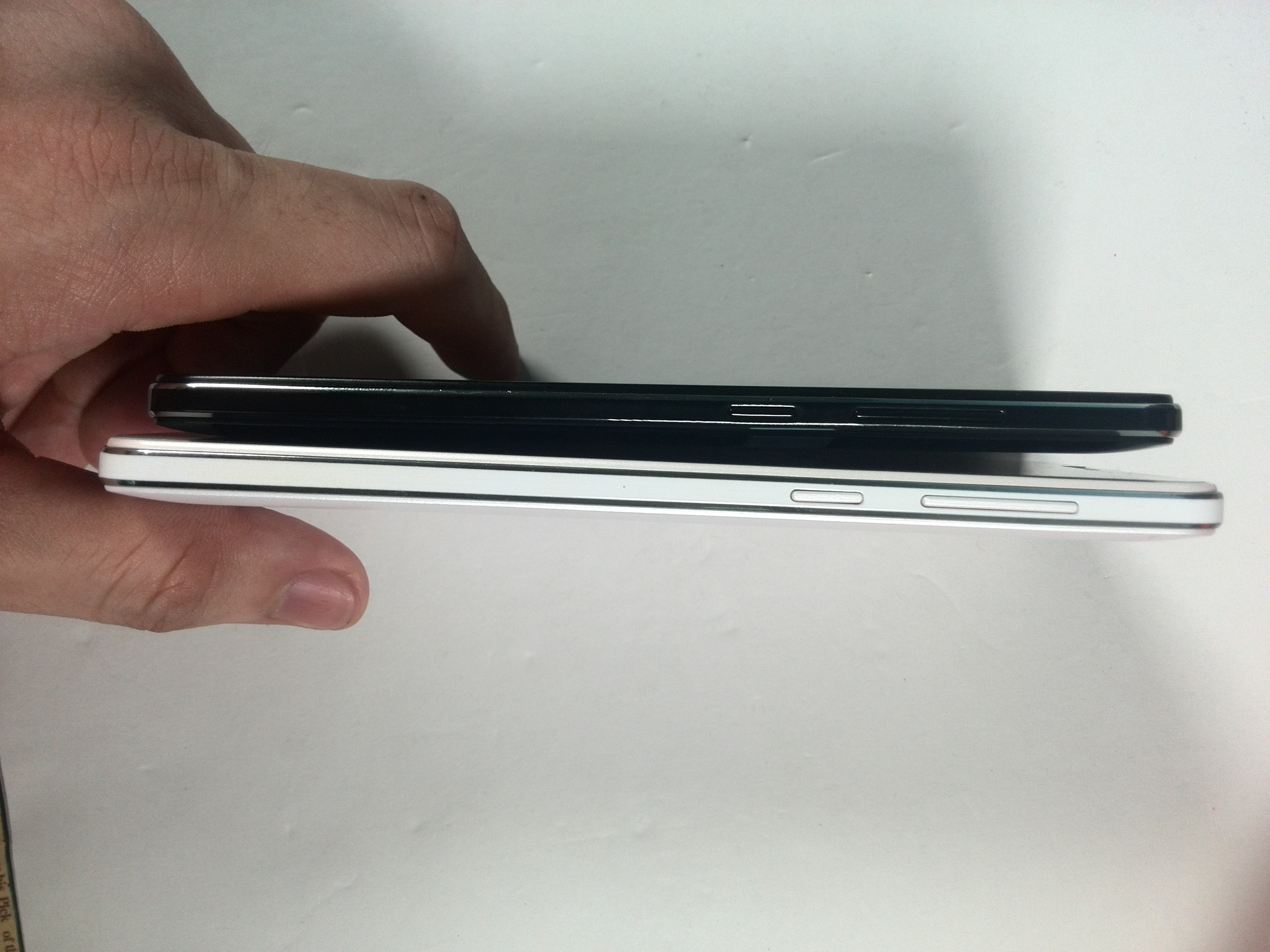 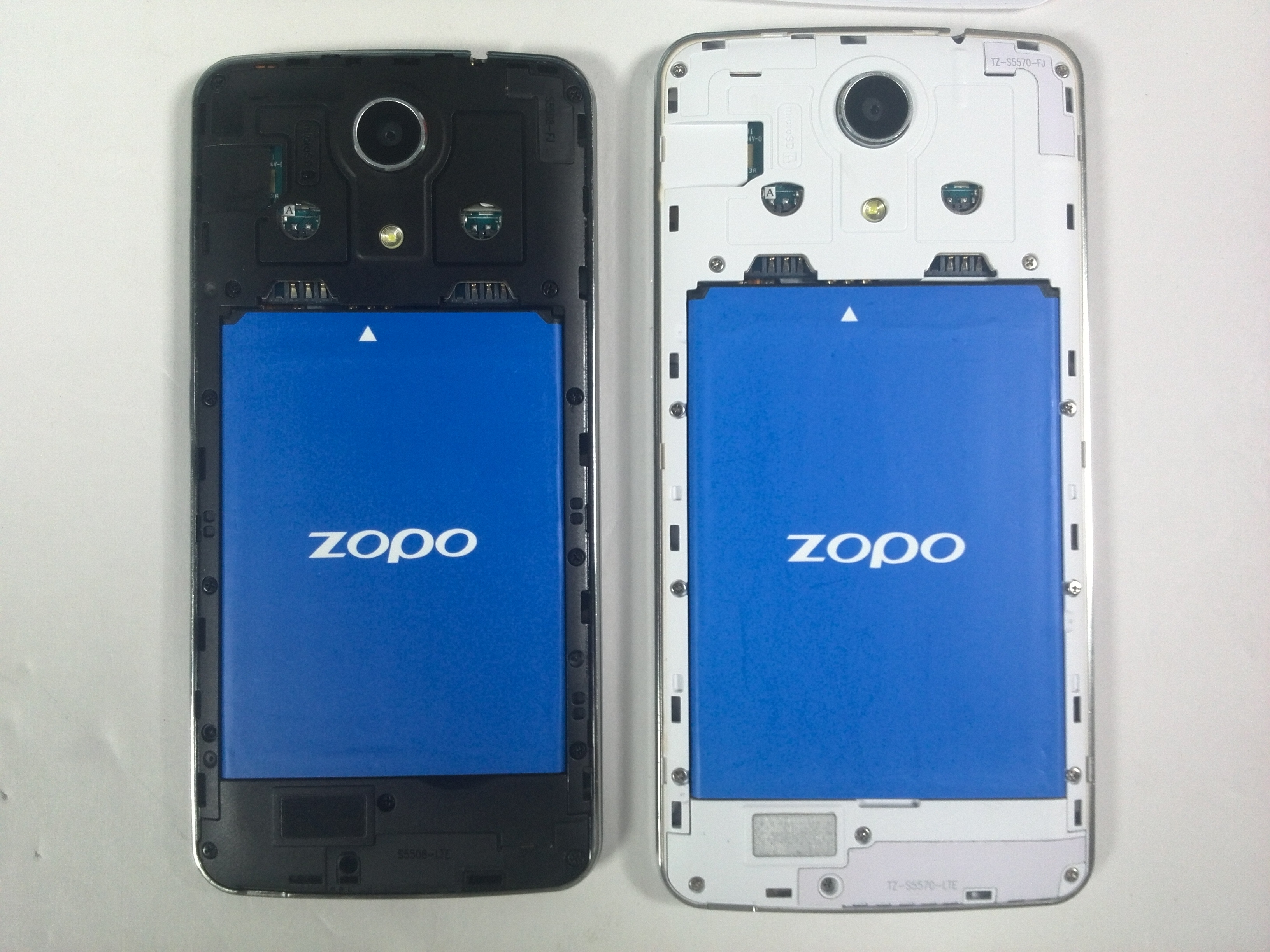 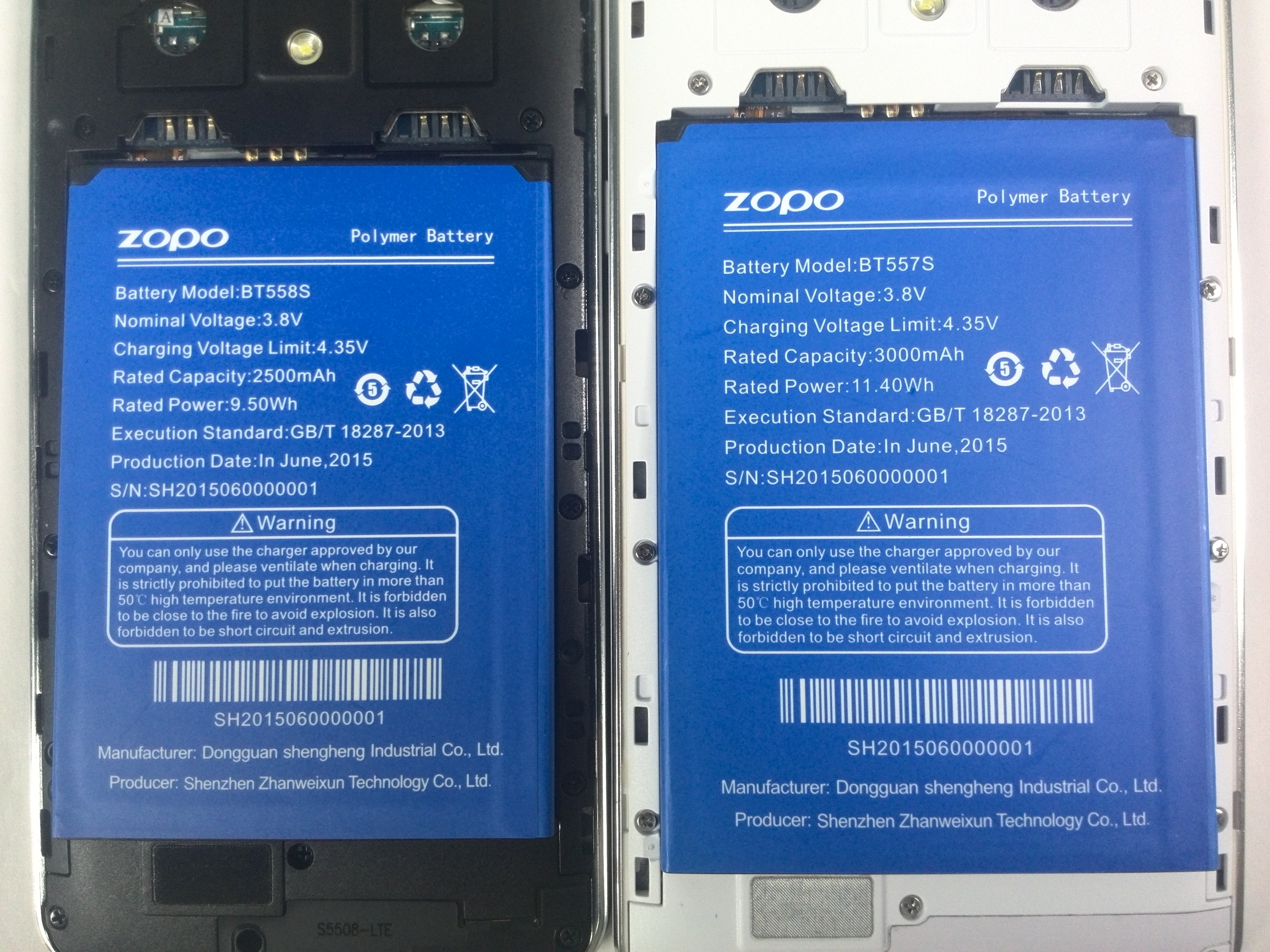 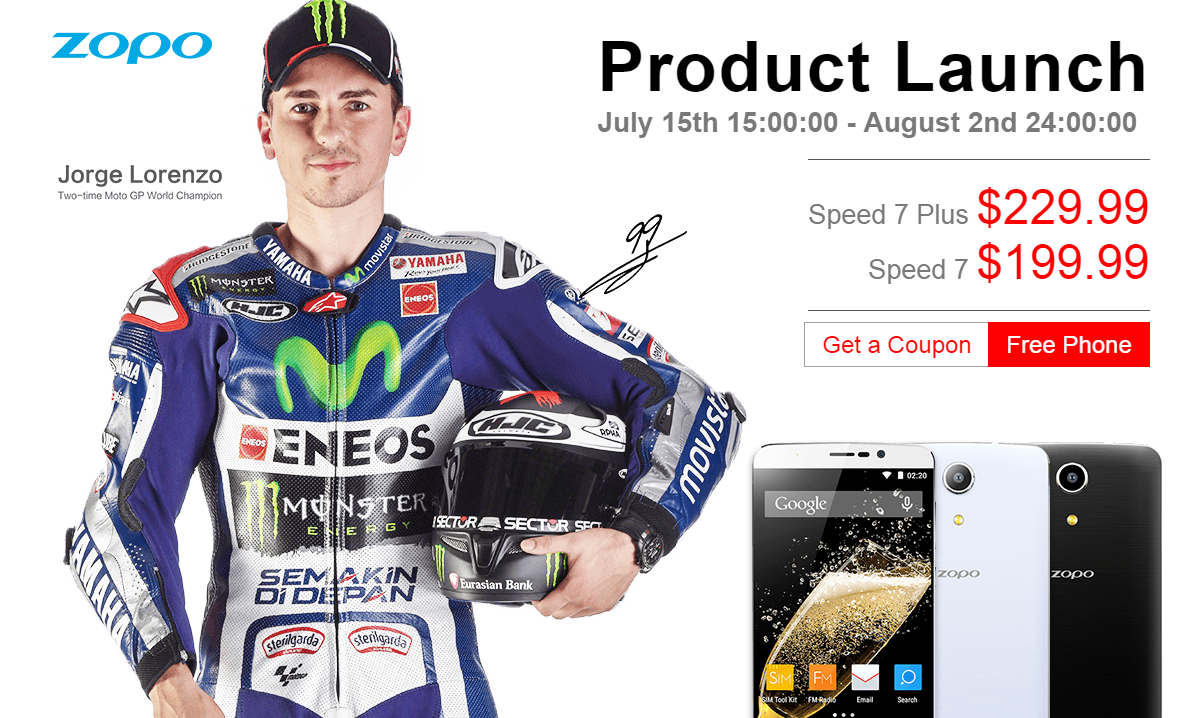 ZOPO Speed 7 Plus Compete Favourably With Samsung, Huawei And More

Android M Preview was released at Google I/O in June, and the official version is still needs to wait. Therefore, Android 5.1 is still the latest and steadiest version. Galaxy S6, HTC M9, Huawei Honor 7 all run Android 5.0, and ZOPO Speed 7 Plus is the first manufactures to adopt Android 5.1 to enable users to experience the updated features.

ZOPO's Speed 7 and Speed 7 Plus have been released recently, both coming with stunning looks and high-end specs. During the release conference, ZOPO also announced its new brand ambassador Jorge Lorenzo, the famous two-time MotoGP world champion. Jorge Lorenzo spoke highly of the Speed 7 Plus at the signing video. We played with the Speed 7 Plus for a week and here's our overview and hands-on of ZOPO's latest flagship. 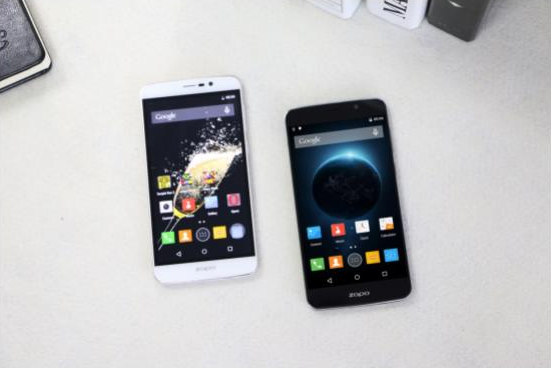 The Speed 7 Plus sports a 5.5 inch screen with a super narrow bezel, placing it on the larger end of smartphone screens. The screen has a resolution of 1920 x 1080, making it

a 1080p Full-HD screen. Pixel density can be measured by pixels per square inch, and at 400 PPI it's right up there with other big brand flagships. 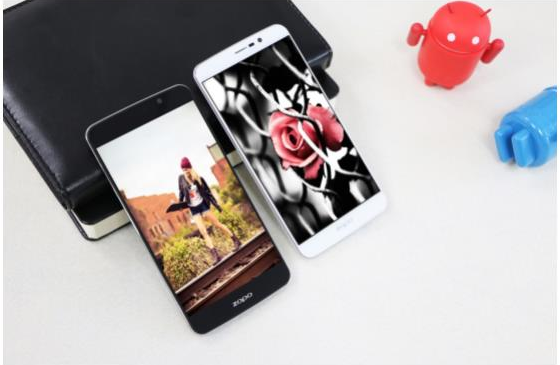 Speed 7 plus has a simple and beautiful design. The wide-rectangular style with rounded edges reveals a rigid yet easy to hold combination. The volume rocker and power button sit on the upper right side with the mid-frame comprising of a glossy silver dual track. On the rear, symmetrical design continues from the front and is slim and stylish with camera a LED flash centered in the upper middle. Speed 7 Plus comes with a brushed matte finished back cover made through nano-injection molding and spray coating technology, which delivers a great in-hand feel. 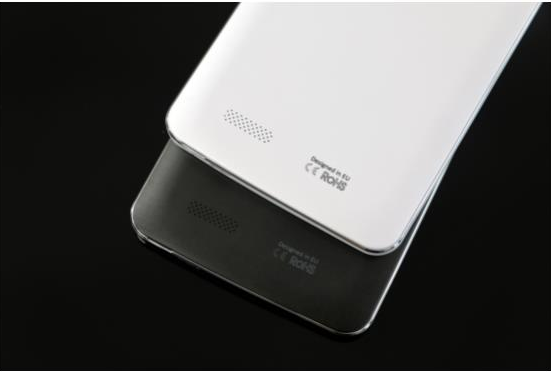 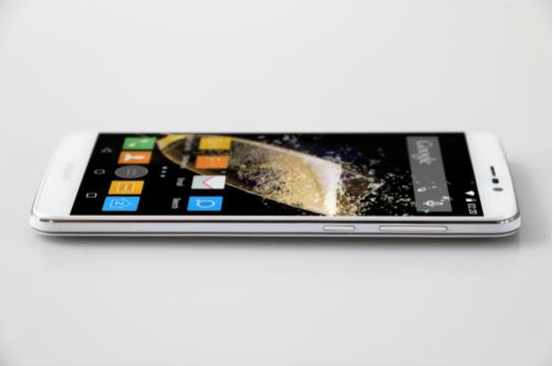 Speed 7 Plus houses a 64-bit octa-core MediaTek MT6753 system on a chip (SoC). 3GB of RAM means that it has more memory than what's typical, giving it a significant performance boost over most phones today. It has 16 GB of internal storage for media

and users can cheaply expand its storage by as much as 64 GB with a microSD card. It is personalized compared to iPhone’s not supporting for external storage at all. In terms of battery capacity, Speed 7 Plus holds a detachable 3000 mAh battery, a respectable battery capacity for any 2015 flagship. 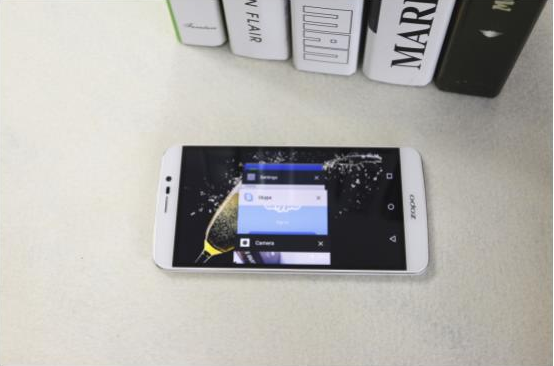 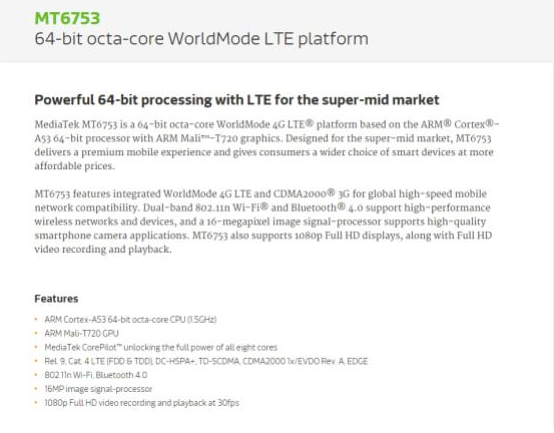 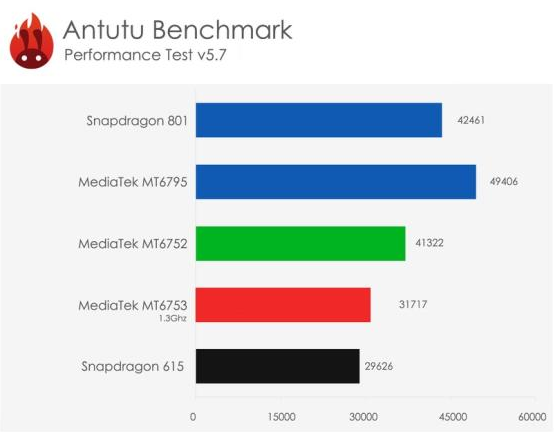 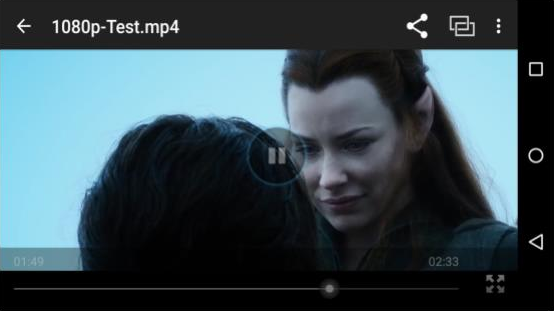 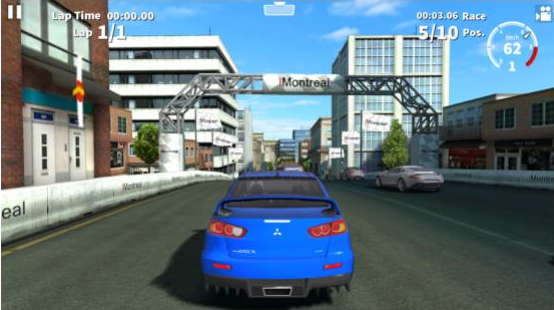 The Speed 7 Plus runs on the newest Android 5.1 Lollipop operating system, which is currently the most popular platform on the market. It comes packing ZOPO's distinctive Z-UI, maintaining the Material Design language. The design offers fun, new animations, and icons but the changes in Z-UI are not just skin deep, there are many gesture controls including drawing a "C" to open the camera, or waving your hands left and right to see the next and previous photos, respectively. The notification center in Android 5.1 Lollipop

adopts card/task management. The "Allow only priority interruptions" only allows users to be alerted to certain kinds of notifications—calls, messages, events and reminders, based on your preferences. Another feature is when you are listening to music, if a call comes in the call notification will show up to ask you to accept or reject the call, and the music won't be interrupted. It also supports OTG, WiFi Display and various satellite positioning systems. Equipped with high-specs, the system runs smoothly. 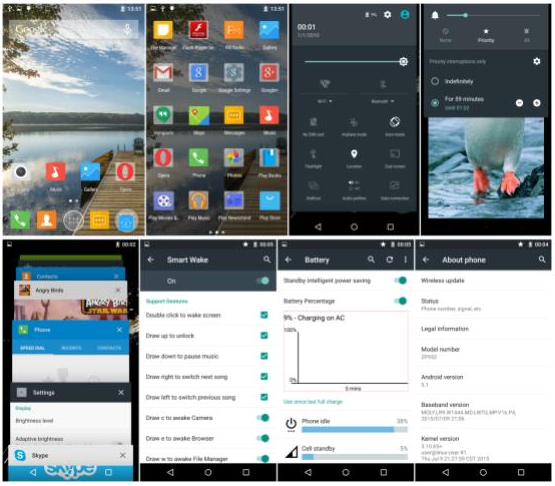 GPS Test software can test the positioning ability of Speed 7 Plus. The Global Positioning System (GPS) utilizes the trilateration theory to work. Wherever you are on the planet, at least four GPS satellites are ‘visible’ at any time. Each one transmits information about its position and the current time at regular intervals. These signals, travelling at the speed of light, are intercepted by your GPS receiver, which calculates how far away each satellite is based on how long it took for the messages to arrive. Once it has information on how far

away at least three satellites are, your GPS receiver can pinpoint your location. 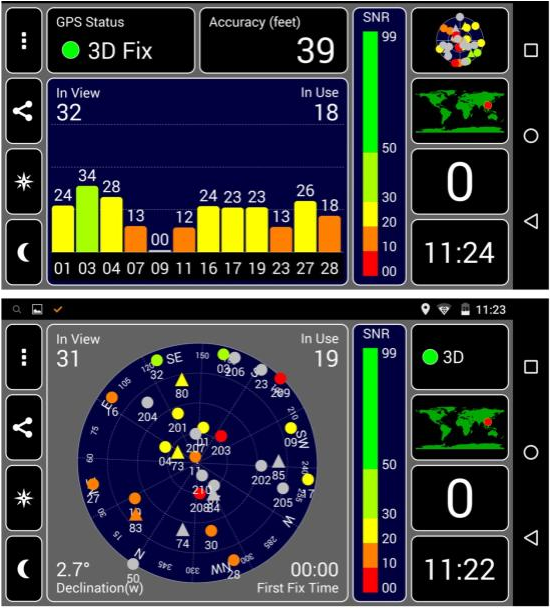 From the above test results, the positioning capability of Speed 7 Plus is good.

Speed 7 Plus comes with on-screen buttons. Compared to physical buttons, the on-screen buttons are customizable, look cleaner when the screen is off and user input error is reduced significantly. 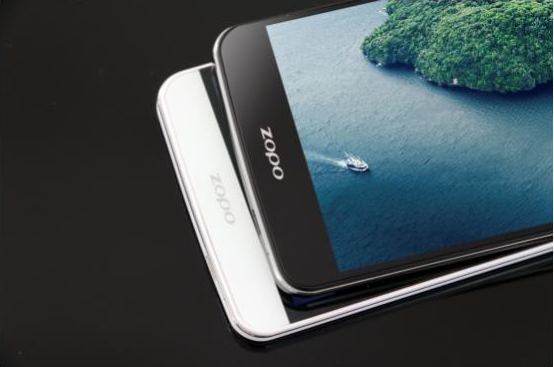 In terms of optics, the Speed 7 Plus has a front 5 megapixel front camera for taking selfies and video calls and a cut-out 13.2 megapixel rear camera with LED flash, similar design to iPhone 6, which will produce high quality photos in all types of lighting conditions. 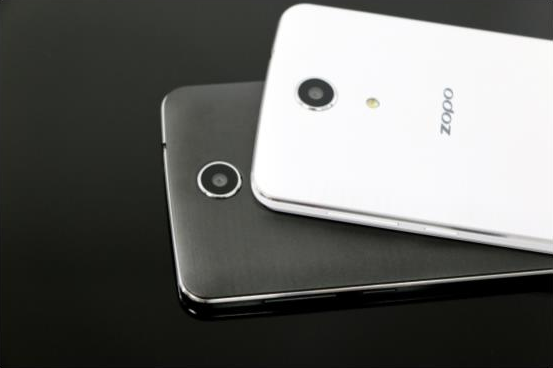 addition, the camera integrates Face Beauty 4.0, which is good news for selfie fanatics. 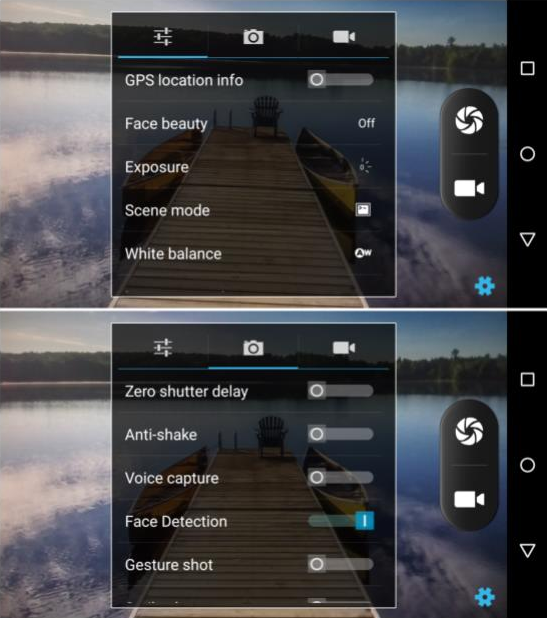 Below are some pictures taken by Speed 7 Plus: 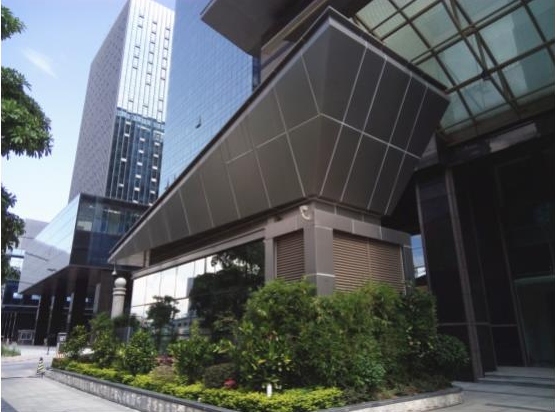 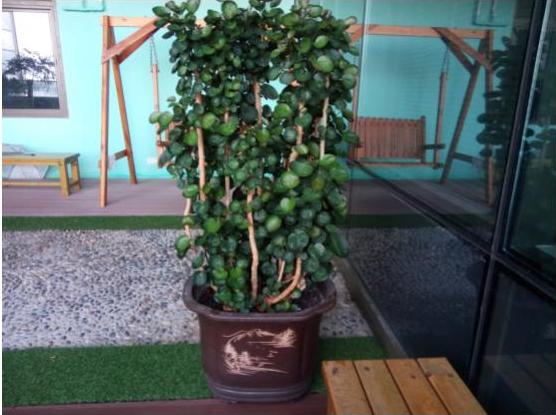 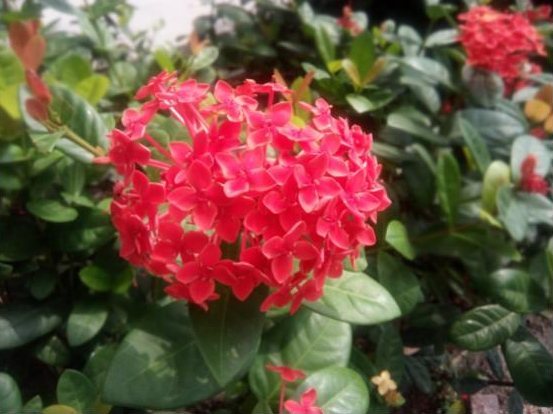 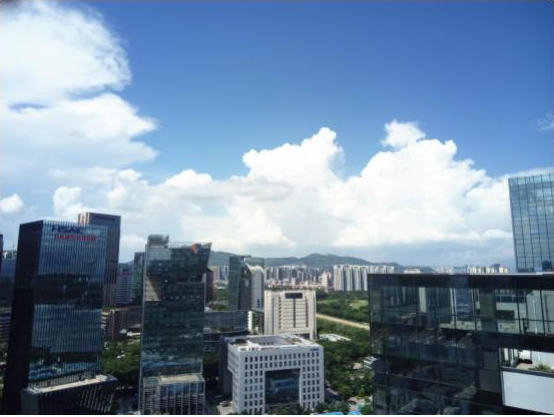 Speed 7 Plus' camera is one of its strong suits with great color rendition and accurate white balance. Even in low light situations, the picture quality holds up well.

Speed 7 Plus is quite the cost-effective smartphone with clean design aesthetics and a great in-hand feeling. Equipped with 3GB of RAM and Android 5.1, the smartphone runs smoothly even when under pressure with high intensity games or heavy multitasking. Cons:

The start-up speed could be improved, it may considers the system stability. In addition, although the picture-taking effect is good, but it can also be furtherly improved.